When it comes to factory lighting upgrades, many car owners prefer upgrading to LEDs. And there are many good reasons to go this way, especially if a car owner wants to remain within reasonable budget and get a product that is not only bright, but lasting.

Here are some other reasons, why people select LEDs:

In general, 9003 is one of the dual-beam bulb sizes that many vehicles come equipped with. If your vehicle features 9003 bulbs from the factory, there are certain things you should know. 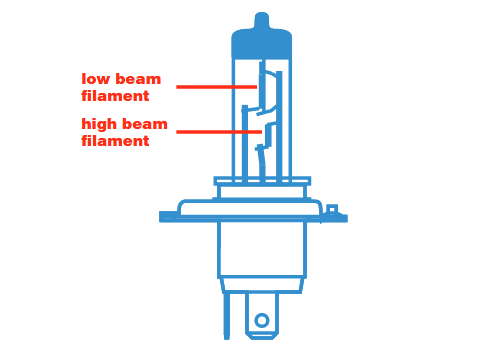 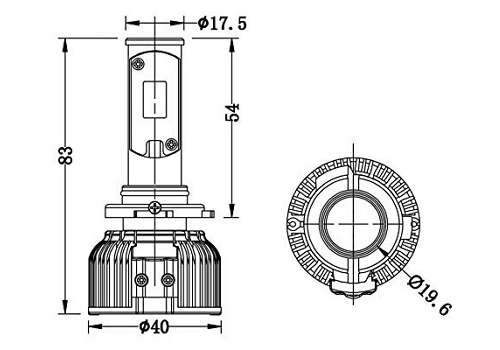 Hikari offers LED replacement bulbs in this bulb size in the following series:

How to adjust LED headlight bulbs?

Normally, headlights use a Phillips screwdriver pattern. So, to adjust headlights, pop the hood, locate the opening at the backside of the headlight assemblies. Next. use a screwdriver, put it in the hole to engage with the teeth of the gear. Push down to get the lights lined up. Going one way is vertical up alignment, and going the other way is vertical down alignment.

What is the best brand of LED headlight bulbs?

There are many quality LED bulb brands. But here are the ones many reputable car magazines and body shops really consider the best: OPT7, Hikari, Akarui, Philips, Osram (Sylvania), AUXbeam, Cougar, BeamTech, SeaLight. Note, that there are many other brands that offer quality LED bulbs. You may conduct your own research to get a better understanding of the best LED headlight bulbs on the market.

There are many factors, that prove, that LED headlight bulbs are better than the traditional incandescent bulbs. LEDs consume less power and are brighter than regular bulbs. Besides, LEDs last way longer since they do not contain any fragile glass elements and tungsten. Plus, LED headlight bulbs are resistant to vibration, temperature changes, and humidity, so they last longer.

How to install LED headlight bulbs?

If you pick the right bulb size of the LEDs, the installation is just plug-and-play. You just remove the duct cover, uninstall the OE bulb, install the LED bulb and make sure it fits along with the cooling unit. Next, you need to install the duct cover and have your new LED bulbs properly aligned.

How useful was this info?

No votes so far! Be the first to rate this info.

We are sorry that this info was not useful for you!

Let us improve this info!

Tell us how we can improve this info?

Hikari offers LED conversion kits and interior bulbs in the bulb sizes that will fit the majority of US cars, trucks and SUVs. If you know the bulb size you need, you will easily find your perfect LED upgrade. Just check out our online catalog to see details and technical characteristics of Hikari LED bulbs! 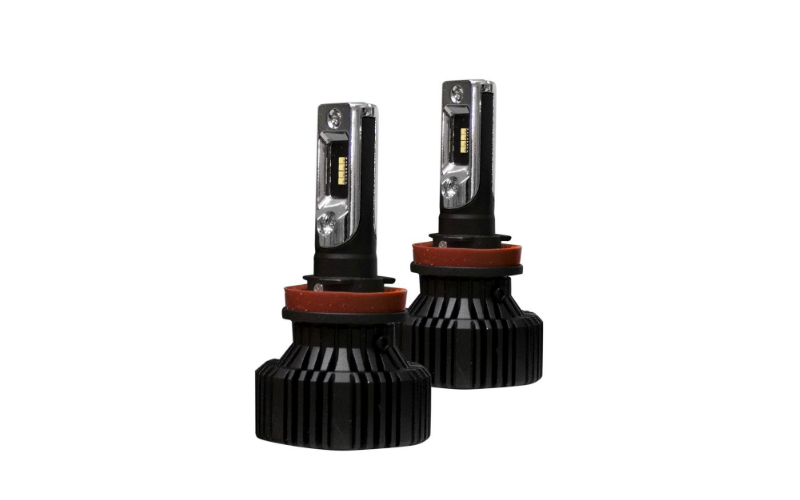 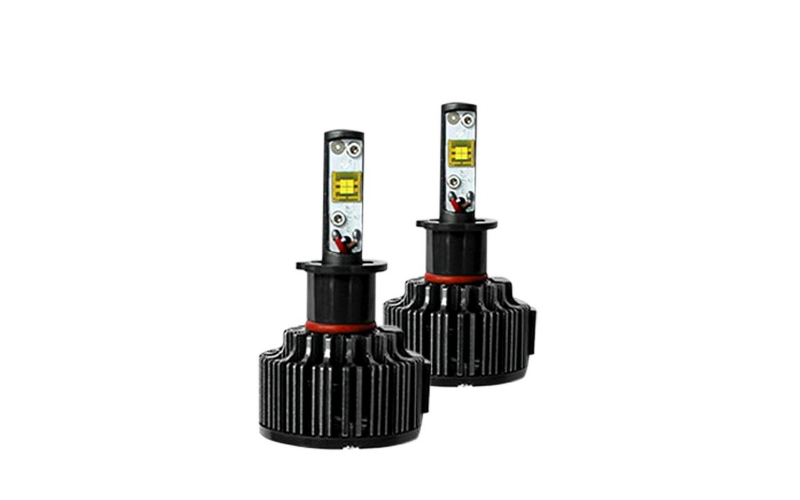 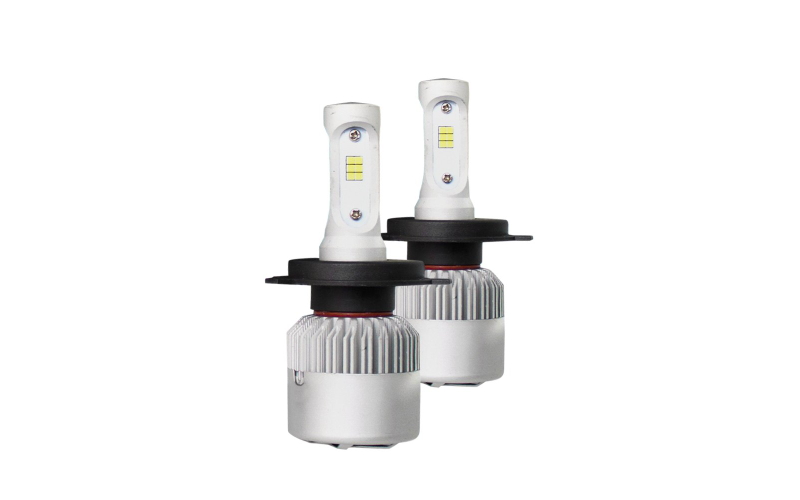 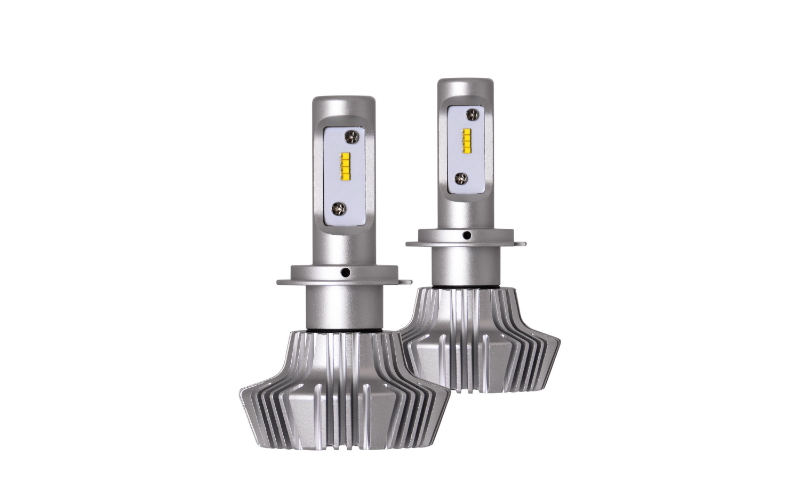 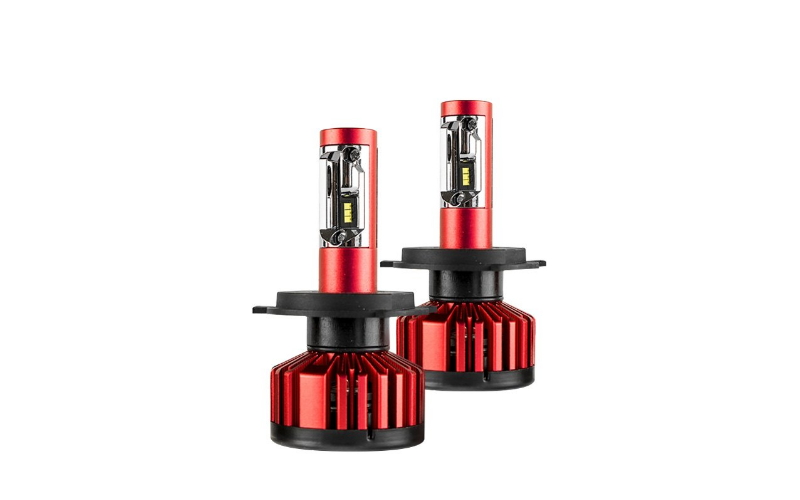 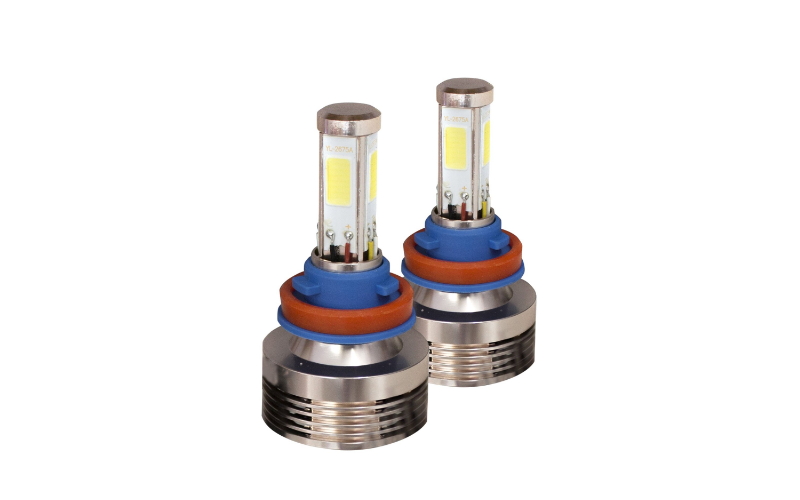 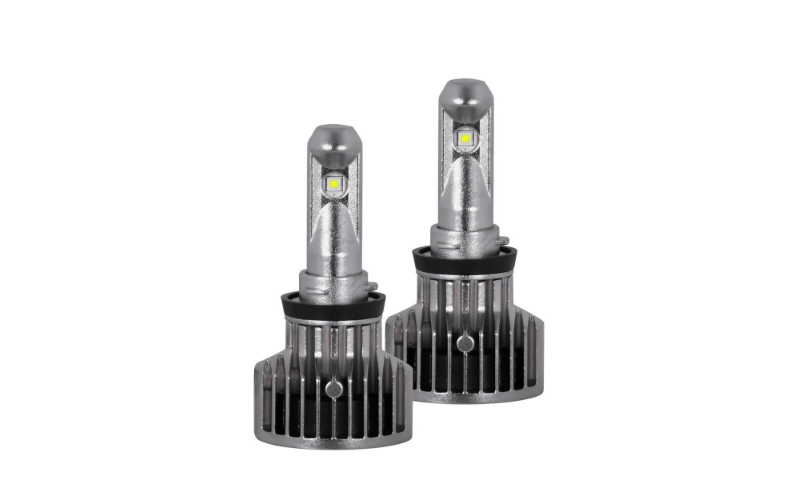 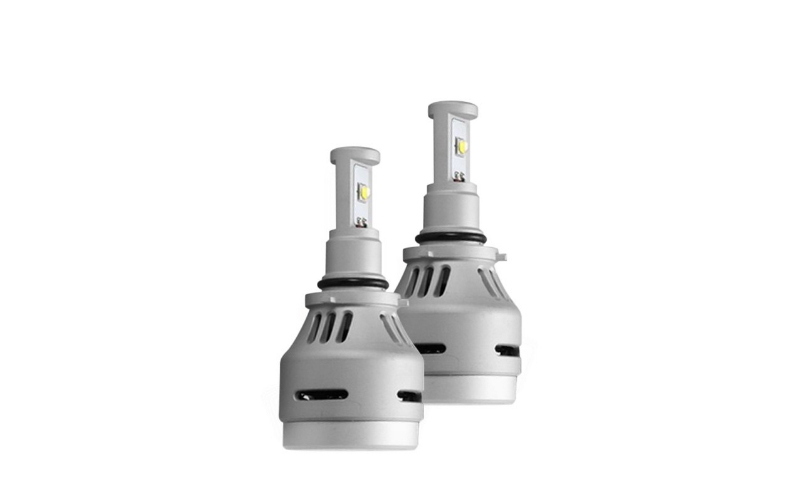 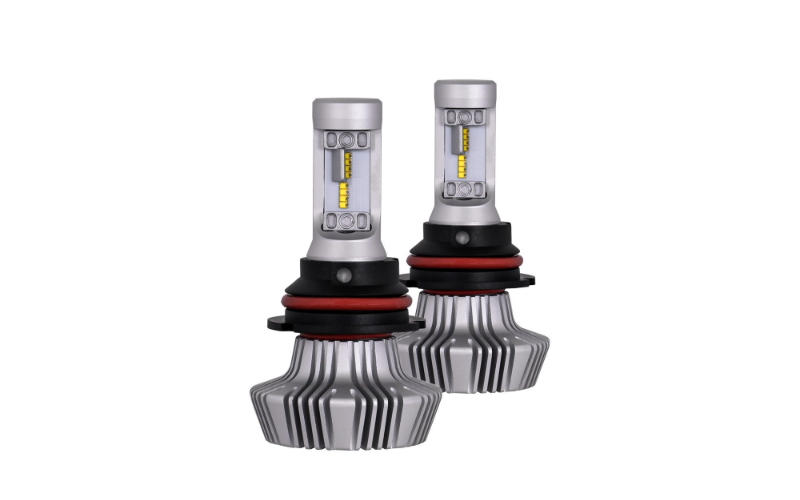 Hikari LED bulbs are available for the majority of cars, trucks and SUVs that are popular in the U.S. These bulbs are significantly brighter, than the regular halogen or incandescent bulbs, they last longer and due to their construction easily withstand vibration, moisture, dust and temperature changes. The cooling units and the shape of the bulbs are slin enough to fit the majority of the factory duct covers. You can check the LED bulbs for your vehicle to determine the bulb size and part numbers quickly.